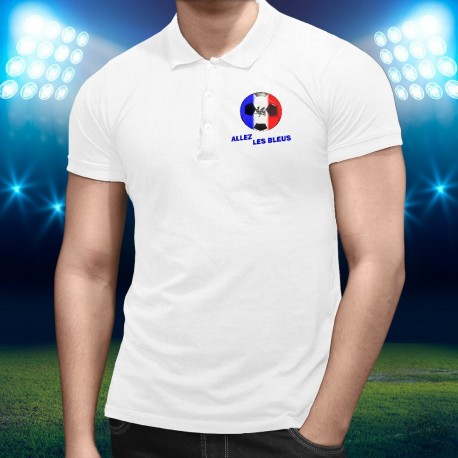 The French soccer team, consists of a selection of the best French players and represents the French nation in international men's soccer competitions since 1904.

His colors are those of the national flag and the Gallic rooster, symbol of the team, has a star above him thanks to the victory in the 1998 World Cup, of which France was the organizing country. The players of the France team are called "Les Bleus".