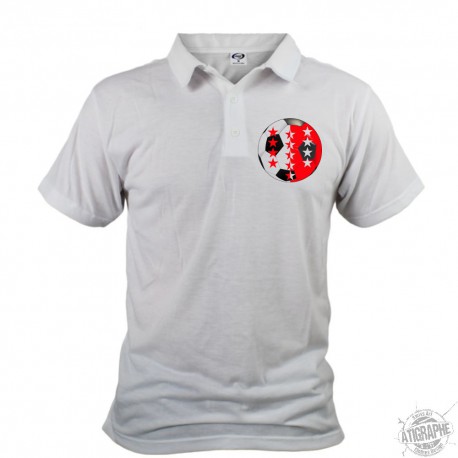 FC Sion was founded in 1909 by Robert Gillard. The first game is played at Planta against Aigle. Although less experienced than their opponents Vaud, the Sédunois win 3-2. Thanks to this success, the population is contributing to offer new equipment to the team.

In 2015, the Swedes reached the final of the Swiss Cup for the thirteenth time against FC Basel. At the end of a match entirely dominated by the Valaisans (3-0), the cup is given to the sedunois. This victory is marked by a very strong symbol because it corresponds to the 13th star of the Valais flag.