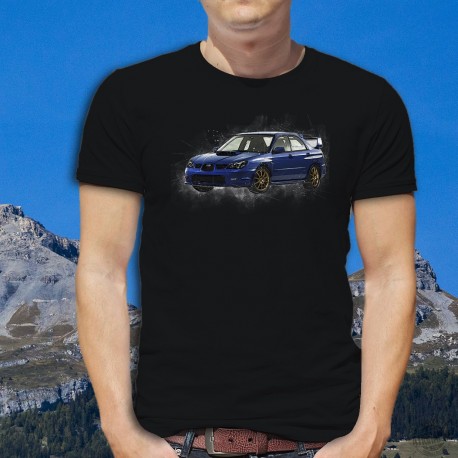 The Impreza is the icon of the Japanese manufacturer Subaru, thanks to its success in the World Rally Championship. Appeared in 1992, she is in her fifth generation since 2016.

At the beginning, the Impreza was proposed either in traction, or with an integral transmission. Its most sporty engine was armed with a 2-liter turbocharged, and an air exchanger, under the designation Impreza WRX.

* Measure from highest point of shoulder to bottom of hem

** Measure across garment 1cm down from armholes